autonomous driving has been the top priority of the car industry for a long time now. If you are an automobile industry executive, you would not like to miss this important technological evolution. Without the use of Artificial Intelligent Automated Systems, this futuristic concept would never become a reality. Other examples include advanced touchscreens, multifunctional control units, and smart head-up displays.

How will we be able to implement artificial intelligence in the automotive industry? What role will Consumer Electronics in the car to play? Can we trust that the car will stop when the lights go out or if it goes too slow? These are some of the questions that come to our minds right after a drive in an autonomous vehicle. Will we be able to keep our hands on the steering wheel in the future?

There are many benefits of applying artificial intelligence to car systems. One positive step is that human error is reduced dramatically. The algorithms can detect speed traps, traffic jams, potholes, braking hazards and other common malfunctions. Furthermore, the system can also predict the future behavior of drivers. Based on the data derived from the sensors, the car systems can develop anti-fraudulent algorithms that can safely operate the vehicle on the highways and roads.

Automotive companies are already implementing Artificial intelligence in the car industry. Several startups have emerged in the past decade to tap into the automotive industry’s new revenue stream. Automotive data management companies have created databases for tracking and diagnosing problems of every type, from tires to engines. Some startups have tapped into the automotive companies’ customer base to provide real-time insights on potential problems. By gathering data, these startups can make insightful decisions to solve problems before they occur.

Another use of artificial intelligence in the automotive industry is its application in car manufacturing. New advancements have allowed car manufacturers to create more customizable features in vehicles. In addition, the systems allow car manufacturers to deliver vehicles with less downtime, allowing the customers to have more convenience. Most of these improvements were made possible by the use of predictive maintenance software. These data management providers gather data on repair histories of the cars as well as other vehicle information to provide customers with a better understanding of their vehicle’s capabilities.

Predictive maintenance has revolutionized the auto insurance industry. In the past, insurance companies have relied on complex mathematical models to determine premiums. This model was based on statistical reports provided by car manufacturing companies about the likelihood of an accident, as well as factors such as usage of vehicles, driving habits, etc. However, as more attention is paid to Artificial Intelligence in the automotive industry, insurance companies are now incorporating advanced technologies in their business plans.

Driverless vehicles are another application of artificial intelligence currently being used in the automotive industry. These vehicles are able to communicate with human drivers by exchanging data such as lane location, traffic details, speed, fuel consumption, and other critical information. The improved communication between the vehicles allows for greater driver safety, which, in turn, reduces overall fuel consumption. As these cars become more popular, it is expected that driverless cars will replace the current workforce in transportation.

Automotive technology is currently focused on developing more technologically advanced vehicles. These new cars will be equipped with numerous sensors, which will collect data on the road and surrounding environment, in order to relay important information to the driver. Future cars will also likely include more autonomous functions, which will allow the driver to take control of the car without having to actually be in the car. 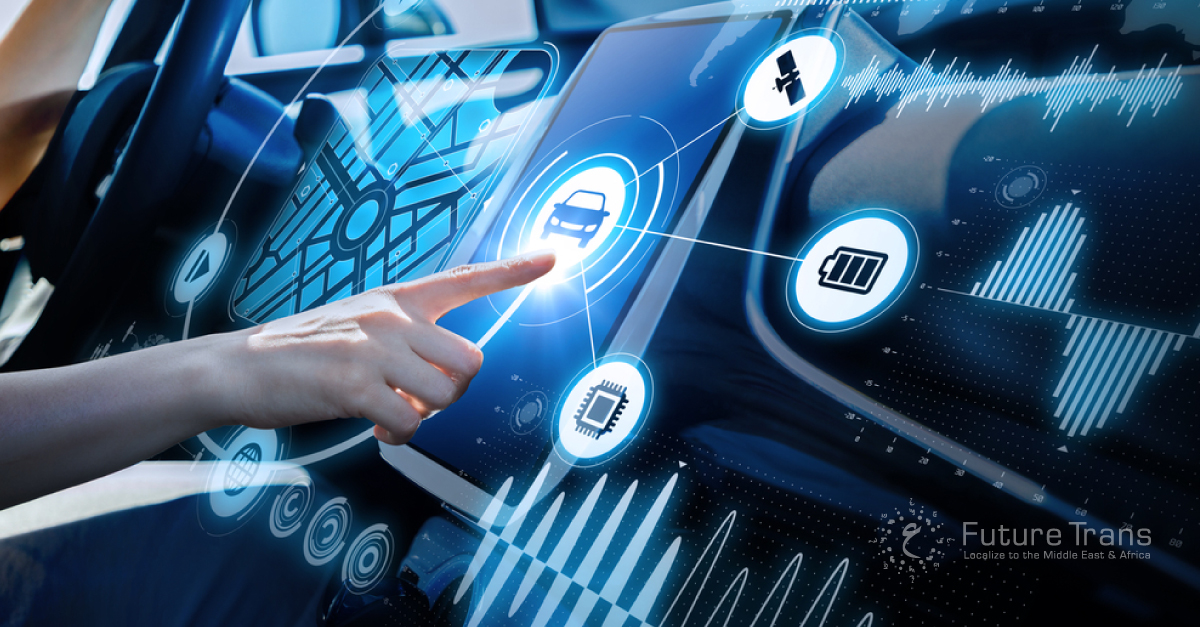 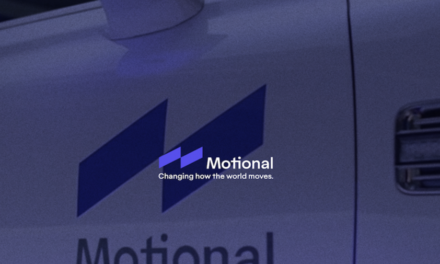 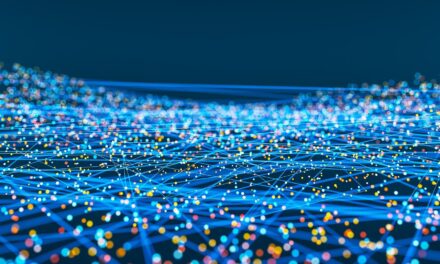 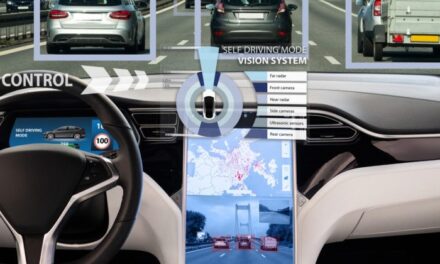