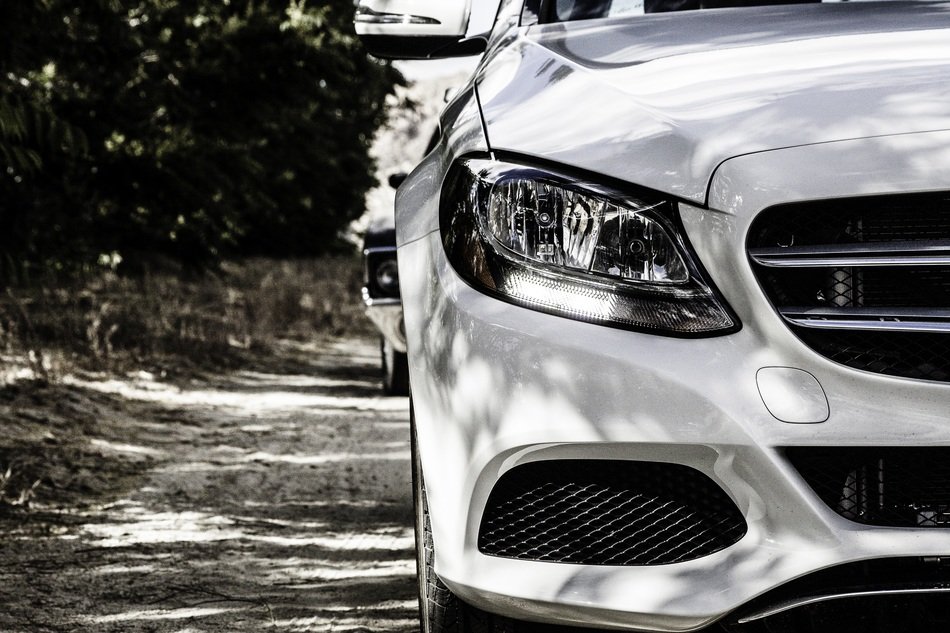 The design of the next Mercedes C-ClassT-Modells, which will celebrate its market launch in spring 2021, should, according to the will of chief designer Gorden Wagener, express contemporary luxury and maintain the balance between a finely dosed opulence and a dash of sportiness. The future no longer belongs to refractive edges and sharp folds, but to modeled surfaces.

The classic bonnet star will most likely disappear from the front of the C-Class. What remains is the large central star in the grill. Our digital drafts show how elegant the series will appear if you consistently think ahead about the brand’s design visions.

During winter test drives in Sweden, the Erlkönig also showed elements from the S-Class. The major future topics of electro mobility and the expansion of semi-autonomous driving through to increasingly autonomous driving will also affect the C-Class T-Model. How much depends much more on the legislature than on the technical feasibility. Fully automatic lane changes, adaptation to speed limits, independent braking and restarting are already present.

The cockpit of the next Mercedes C-Class T-Model (2021) is very similar to that of the S-Class just presented. And the upgrading of the MBUX system in the new luxury liner described at the beginning is also being added to the new C-Class.

We do not yet have any information on the trunk volume or the price. Here, the predecessor should be a good guide, which offers 460 to 1480 liters of storage volume (hybrids less), the adjustment to speed limits, the independent braking and restarting are already present.